KEEP ON KEEPING ON 10 YEARS AFTER: Mobilizing Organizations Beyond Equity, Diversity and Inclusivity into Pluralism
May 2019

Tilling the Field: Unearthing Collaborative Practices in the Arts
Prepared by Kevin A. Ormsby with assistance from Venessa Harris
Fall 2016

CPAMO’s submission to the Culture Strategy for Ontario
Fall 2015

Living the Future Now: Pluralism in the Arts as a Catalyst for Inclusion and Social Change
Presentation by Kevin A. Ormsby, November 2014

Mentorship Collaborations to Support Pluralism in the Arts
February 2014 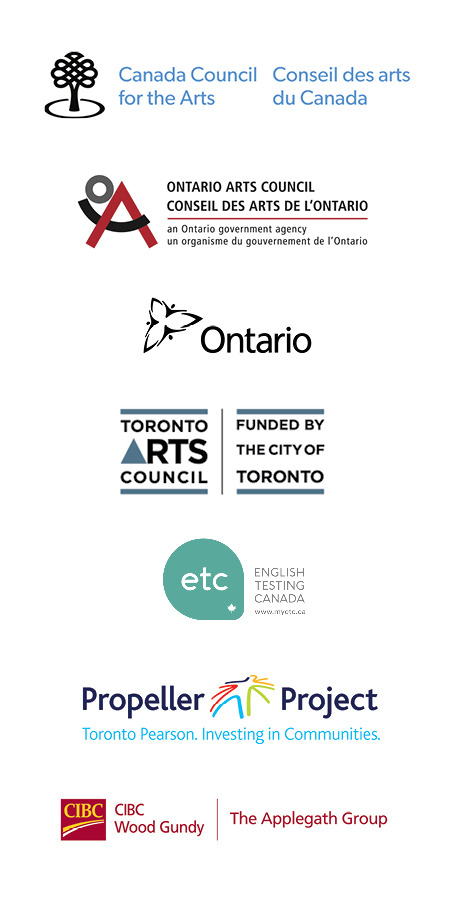