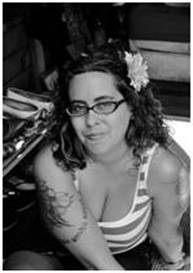 Refusing to forget the traumas of post 9/11 Islamophobia, and Sri Lanka’s civil war, Love Cake documents the persistence of survival and beauty. In this book Piepzna-Samarasinha maps the complicated, luscious joy of reclaiming the body and sexuality after abuse, examines a family history of violence with compassion, and celebrates resistance. Leah Lakshmi Piepzna-Samarasinha is a Worcester-raised, Toronto-matured, Oakland-based queer Sri Lankan writer, performer and teacher. She teaches at UC Berkeley’s June Jordan’s Poetry for the People and is the co-founder and co-artistic director of Mangos With Chili, North America’s only touring cabaret of queer and trans people of color performing artists. She is the author of Consensual Genocide (TSAR), and her writing has appeared in numerous anthologies and magazines. She is a 2011 Pushcart Prize nominee and of the Feminist Press’s “40 Feminists Under 40 Shaping the Future.” 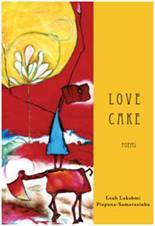