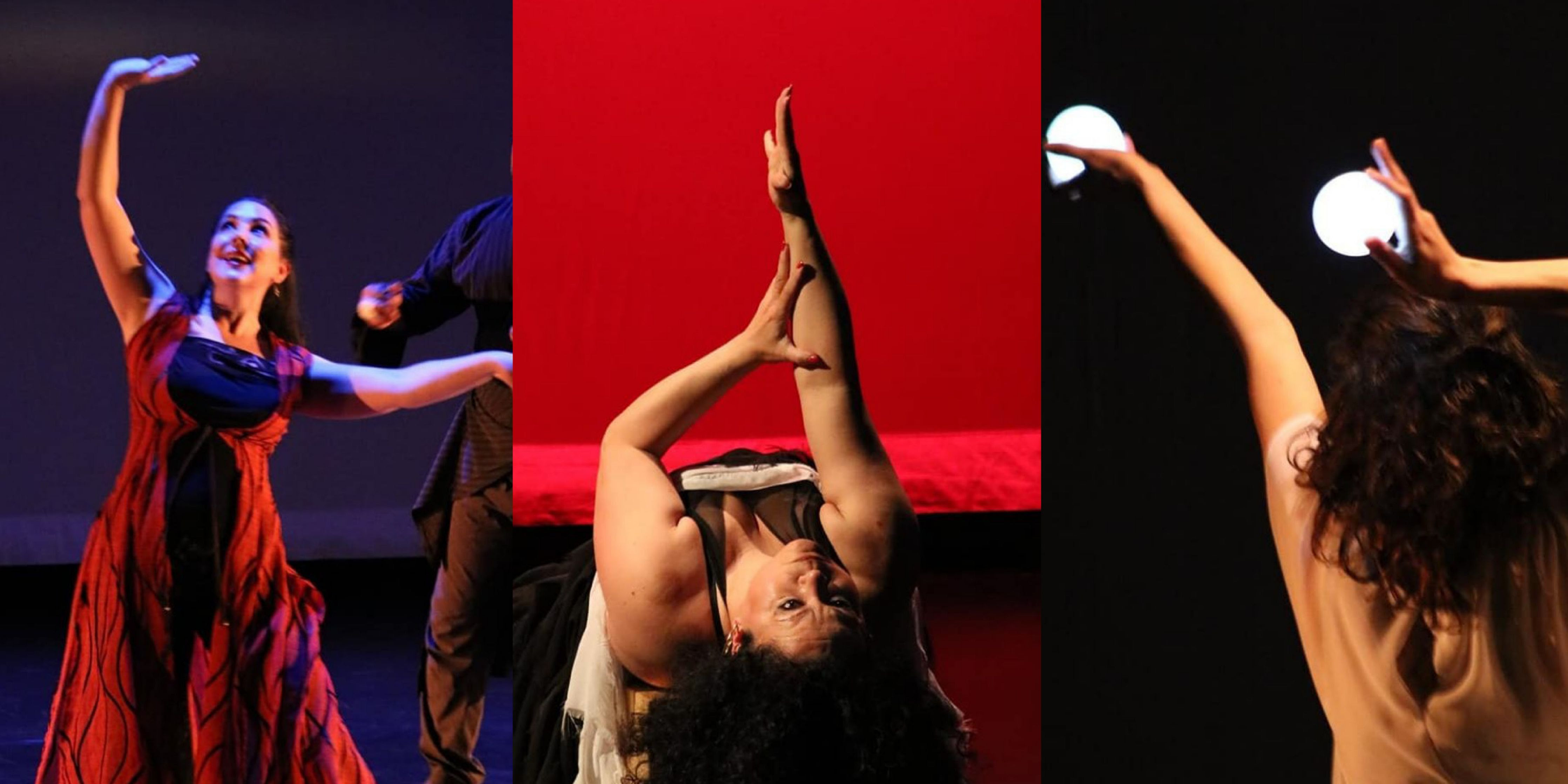 The Gathering
IBPOC Women and the Arts:
Thinking and exploring the ways towards increased inclusion in the Arts Sector

This convening features showcase performance by South Asian dance artist Mushtari Afroz and a music performance by an Indigenous musician Cheri Maracle. Black poet Andrea Thompson and Asian writer, Vicki Zhang will offer literary writings and poetry, while an exhibition of visual artists from Asian to Indigenous backgrounds exhibit their work for a week at Bathurst 918, one of the Pluralism for Organization Change (CPAMOPOC) participating organizations. Emily Jung, Vero Diaz, Diane Montreuil and Florence Yee work come from a diverse set of practices rooted in their identity as women IBPOC artists. 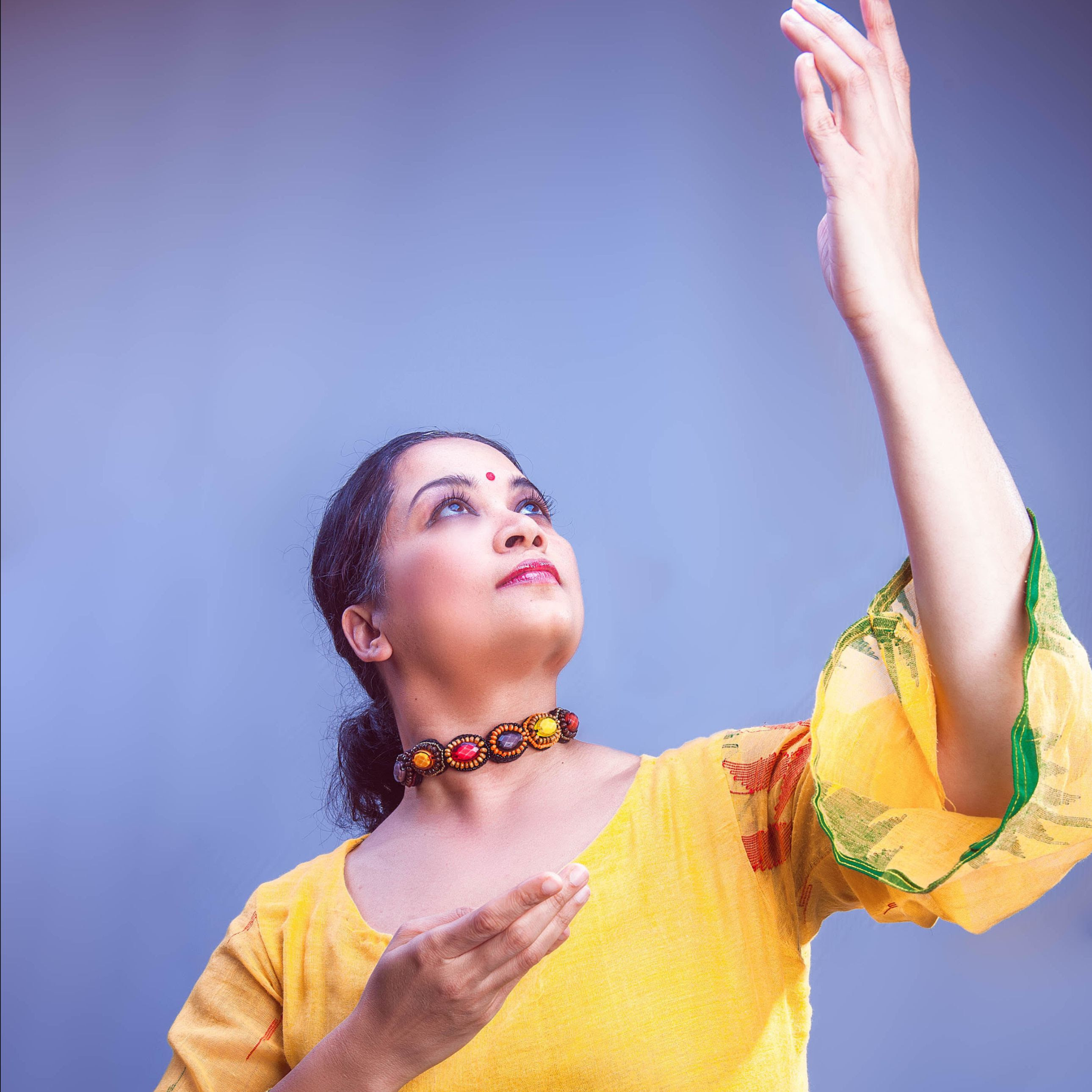 Mushtari Afroz was introduced to Bengali folk dance at a young age in Bangladesh as part of her school’s extracurricular activities. She started her training in North Indian Classical dance form ‘Kathak’ after immigrating to Canada in 2000. She has been advancing her training in Lucknow gharana of Kathak with Ms. Saveeta Sharma and in Jaipur gharana of Kathak with Mr. Hemant Panwar. In 2016 Mushtari along with two Kathak dancers founded Kathak Bandi Dance Collective that aims to celebrate human stories and experience through classical, contemporary and experimental work rooted in the vocabulary of Kathak and its innovations. Since its inception the collective has created original work inspired by visual art, poetry and contemporary events that speak to the ‘Now’. ‘Silence Is..’ ‘Resist/Co-exist’, ‘Sunset in Fall’ ‘Emerged’, ‘Past & Present’, ‘The Broken Dream of a Stream’, and ‘Bold Expressions’ are some of Kathak Bandi’s recent creations. 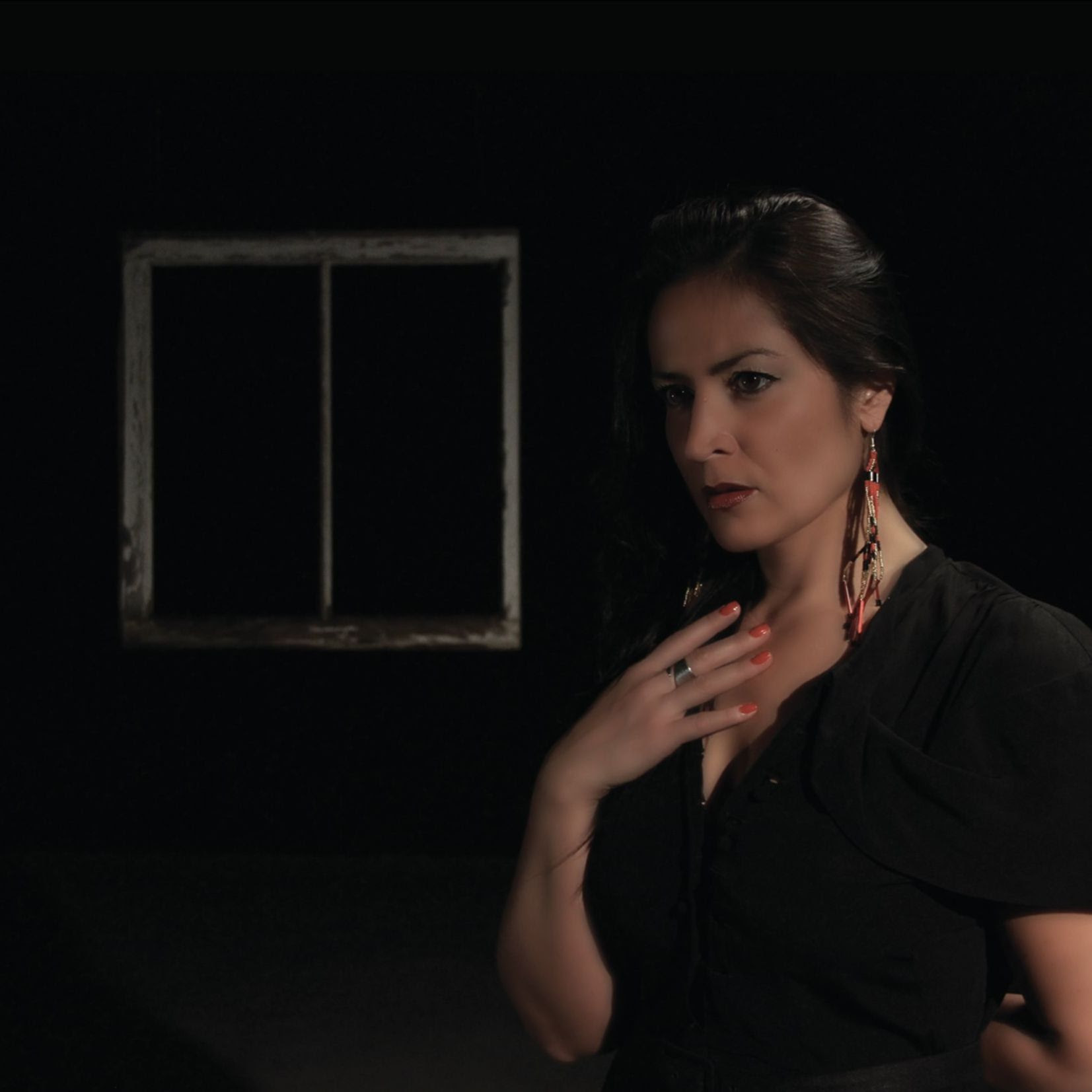 Cheri Maracle is a multi-award nominated singer and actress of the Six Nations of the Grand River Territory. She and piano player Brendan Peltier of the Wikwemikong Unceded Territory have been performing together for over 15 years as a jazz duo and also with the Cheri Maracle Jazz Quartet. Together they’ve travelled all over Turtle Island performing jazz originals and standards to high acclaim. Maracle’s sultry, dramatic style of jazz has got them invited to festivals and awards shows from coast to coast and as far as India to perform in New Dehli. Maracle’s three albums can be found on iTunes.

Andrea Thompson has been publishing and performing her work for over twenty-five years. In 1995 she was featured in the documentary, Slamnationand in 2005 her spoken word CD, One,was nominated for a Canadian Urban Music Award. She was the 2009 Canadian Festival of Spoken Word’s Poet of Honour, was host of the television series, Heart of a Poet, and is author of the novel Over Our Heads. Thompson has written numerous critical essays on spoken word and is currently teaching through the University of Toronto’s continuing studies. In 2019, she released her CD, Soulorationsand later that year won the League of Canadian Poets’ Sheri-D Wilson Golden Beret Award for Excellence. 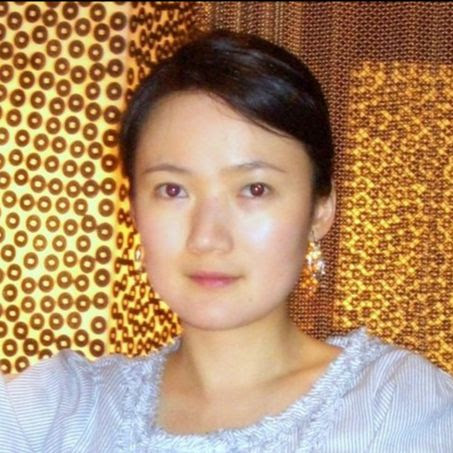 Vicki Zhang’s ten-minute play The Male Root won the 8th InspiraTO Festival’s juried playwriting competition. Her play Oracle Jane was selected for production at Toronto Alumnae Theatre’s 30th New Ideas Festival and received a public staged reading at Winnipeg’s 16th FemFest. Her play How I Became a Tramp is a runner-up of 2019 Hamilton Fringe Festival New Play Contest, and one of the winners of the 2019 Toronto Ergo Pink Fest. Her plays have also received staged readings at InspiraTO festival, Festival of Original Theatre (FOOT), Asper Center for Theatre and Film, and University of Toronto’s Centre for Drama. She is the author of Uncalculated Risks (Canadian Scholar’s Press, 2014), which was nominated for a Myrdal Prize. She has also written essays and short fiction about the Chinese diaspora for Rookie Magazine and Theread.