In Studio with Michael Chambers

This popular meet-the-artist series is back Monday January 30, 2012 with award-winning photographer Michael Chambers. It begins 7:30 and goes until 9:30pm at the b current studio. Don’t miss out! 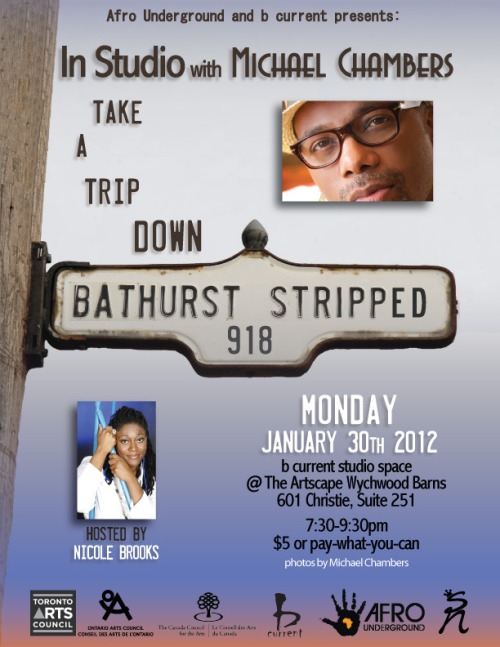 Rehearsals are beginning for Obeah Opera and the energy is high!
With a breathtaking cast of 15 women, including renown chanteuse Ella Andall from Trinidad & Tobago, this show has something for everyone.
Previews begin February 16  so get your tickets now for this new original piece of drama and music by Nicole Brooks at www.obeahopera.com or in person at the following ticket outlets:

Go a step further to support independent theatre and check out our production’s IndieGoGo campaign. Just follow this link and find out how you can get cool Obeah Opera perks like a special show program signed by Nicole Brooks, b current swag, or an exclusive meet-the-cast party!

Check out what our neighbours are up to! 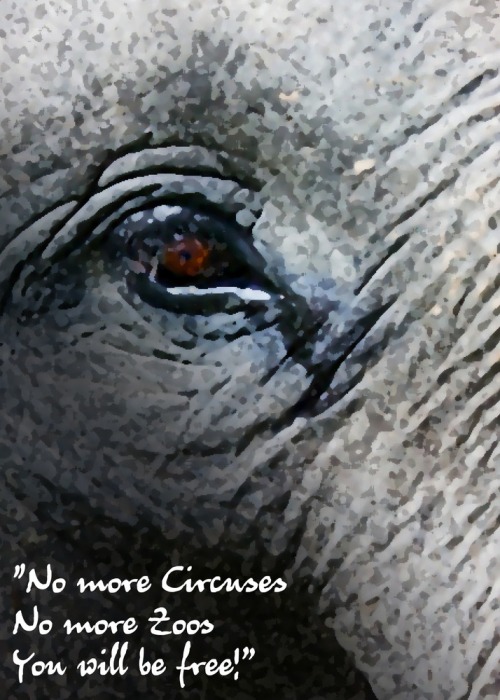