In collaboration with IPAA, Native Earth, and Aboriginal Curatorial Collective.
There has been much discussion publicly about the central importance of Indigenous peoples to how Canada sees itself.  Much of this has been fueled by Indigenous artists in different disciplines who have been actively engaged in building their arts practices within diverse Indigenous cultural forms and creating some of the most exciting works in contemporary Canadian arts. 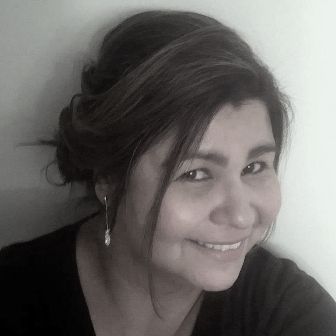 Cynthia Lickers-Sage is a Mohawk, Turtle Clan visual artist from Six Nations and is currently the Executive Director of the Indigenous Performing Arts Alliance. Following her graduation at the Ontario College of Art and Design she Co-Founded The Centre for Aboriginal Media, imagineNATIVE Film and Media Arts Festival and is the sole proprietor of Clickers Productions. She has spent the last 25 years working in the not-for-profit arts sector as the Executive Director at imagineNATIVE and ANDPVA and the General Manager at Kaha:wi Dance Theatre. She has also served as an arts officer at the Canada Council for the Arts and the Ontario Arts Council.

Cynthia serves on the board of directors for CAPACOA and Ontario Presents and has served on a variety of volunteer boards and commitees at arts organizations both Nationally and Internationally. Cynthia is the proud recipient of the Toronto Aboriginal Business Association’s – Aboriginal Business Women and the Year award and is a recent recipient of the Meritorious Service Cross from the Governor General of Canada. 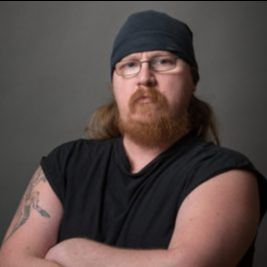 Clayton Windatt is a Métis non–binary multi-artist working between Sturgeon Falls and Toronto, Ontario. Clayton holds a BA in Fine Art and is a certified Graphic Designer. With an extensive history working in Artist-Run Culture and Community Arts, Clayton now works as Executive Director of the Aboriginal Curatorial Collective (ACC-CCA). Clayton works with arts organizations on national and global issues relating to relationships and the intersecting points between many peoples. Clayton maintains contracts as a critical writer and columnist for various publications. Clayton is an active film director with recent works featured in festivals such as ImagineNative and the Toronto International Film Festival. Clayton works with community, design, communications, curation, performance, theatre, technology, consulting, and is a very active writer, filmmaker and visual-media artist. 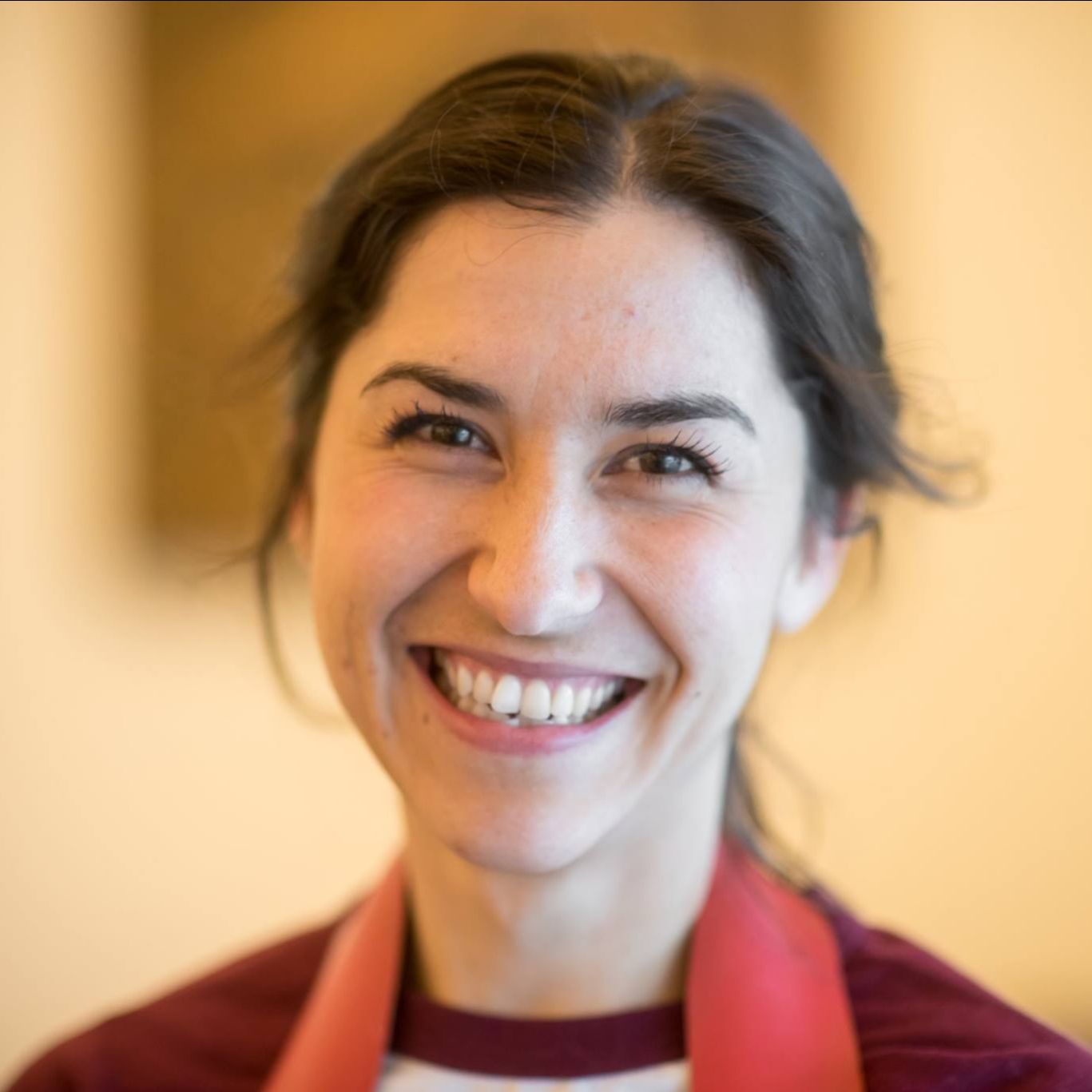 Camille Georgeson-Usher is a Coast Salish / Sahtu Dene/ Scottish scholar, artist, writer, and Director of Programming for the Aboriginal Curatorial Collective from Galiano Island, BC which is the land of the Pune’laxutth’ (Penelakut) Nation. Usher completed her MA in Art History at Concordia University and is currently a PhD student in the Cultural Studies department at Queen’s University. She has been awarded the Joseph-Armand Bombardier Scholarship for her research-creation work around urban Indigenous experiences within Indigenous communities, groups, and arts collectives through both little and big gestures that activating public spaces. She was awarded the 2018 Canadian Art Writing Prize and most recently has had work exhibited in Soundings: an exhibition in five parts at the Agnes Etherington Art Centre in Kingston, ON. 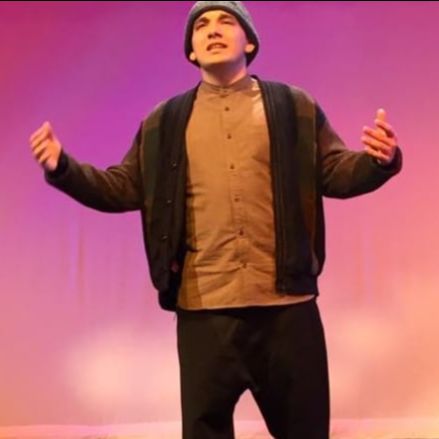 Cole Forrest is an Ojibwe artist and spoken word poet originally from Nipissing First Nation near North Bay, Ontario. He strives for compassion and acceptance within the arts. By always seeking new horizons and pushing to be the best he can be, Cole is forever learning new techniques to hone his craft.

Cole has trained and honed his craft at the “Big Medicine Studio” while working with the group Aanmitaagzi. Cole has worked with the group Aanmitaagzi for several years on various performing arts pieces at the local, provincial, and nation-wide levels. Cole has written, directed, and acted in various student/independent short films as well as fringe festival theatre pieces, and, a musical. Cole is a recipient of the Ken and Ann Watts Memorial Scholarship of “Sears Drama”. Cole’s play “Speaking Mind Spoken Word” was shortlisted for the Wayne Fairhead New Play Award. Cole’s other play “Life Anishinaabe Youth” was the recipient of the Outstanding Original Work award at the On The Edge Fringe Festival (2017). Cole is also a recipient of the James Bartleman Indigenous Youth Creative Writers Award. Currently, Cole works with the nation-wide music education group Coalition for Music Education in Canada as an ambassador for their Youth4Music Program, sits as a co-chair on their National Youth Council, and leads their First Nations, Metis, Inuit Projects. As a film student, Cole continues to write, direct, create, while attending George Brown College for their Video Design and Production Program.

Cole Forrest is regarded as an emerging cultural leader of Northern Ontario. He is proficient in movement, theater, media, music, and most notably, writing. 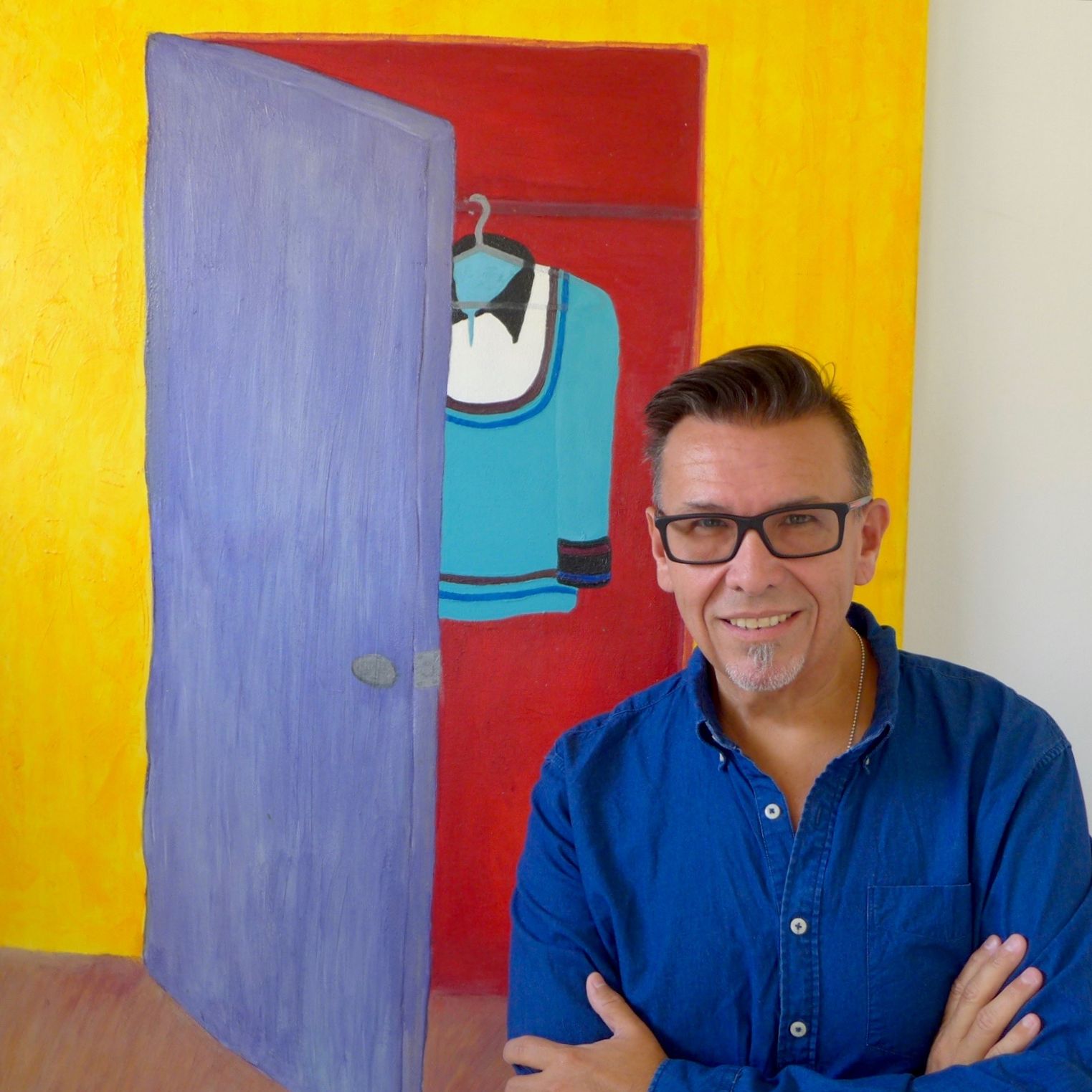 Ryan Rice, Kanien’kehá:ka of Kahnawake, is an independent curator whose career spans 25 years in museums and galleries, including posts as Chief Curator at the Museum of Contemporary Native Arts and the Indigenous Art Centre. He received a Master of Arts degree in Curatorial Studies from the Center for Curatorial Studies, Bard College; and a Bachelor of Fine Arts from Concordia University. His writing on contemporary Onkwehonwe art published in numerous periodicals and exhibition catalogues, and he has lectured widely. Rice is the Associate Dean of Academic Affairs in the Faculty of Liberal Arts/School of Interdisciplinary Studies at OCAD University. 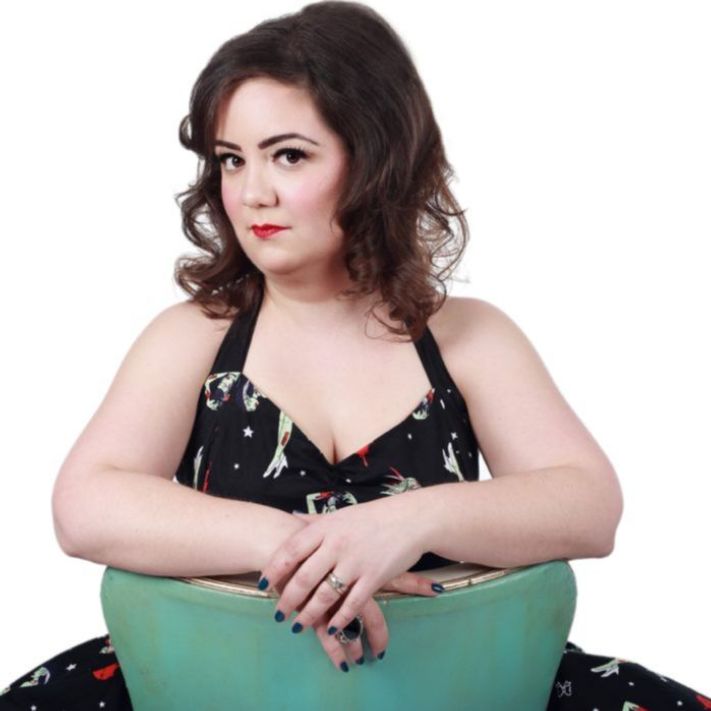 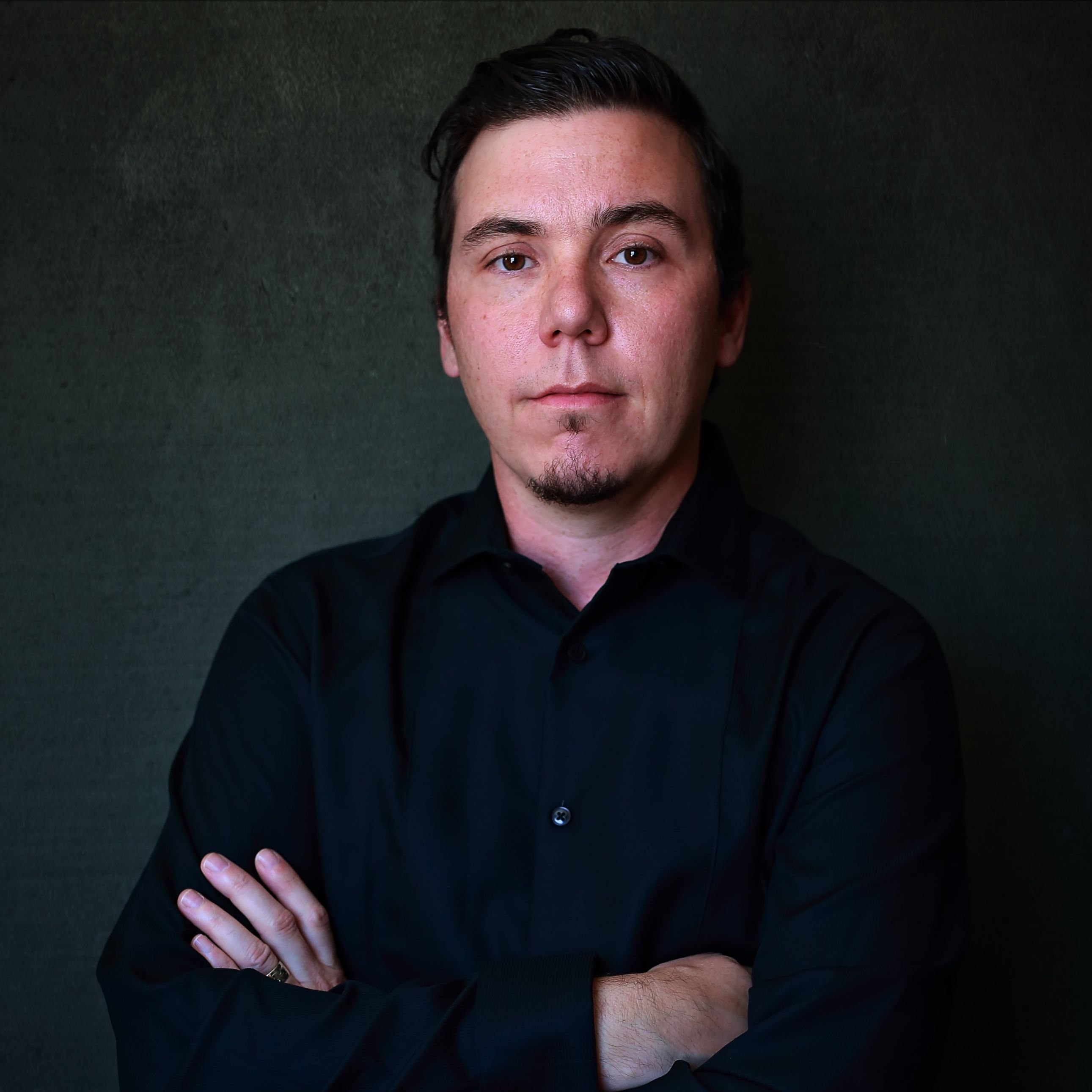 Unsettled Scores was co-founded in 2006 by Spy Dénommé-Welch and Catherine Magowan, and together they have created and presented solo, chamber, orchestral and opera compositions, as well as theatrical and multimedia works. They have also presented at conferences and festivals, and conducted workshops on topics such as intercultural collaboration, and decolonizing through music.